The $MUON utility token is used to incentivize the Muon network ecosystem. 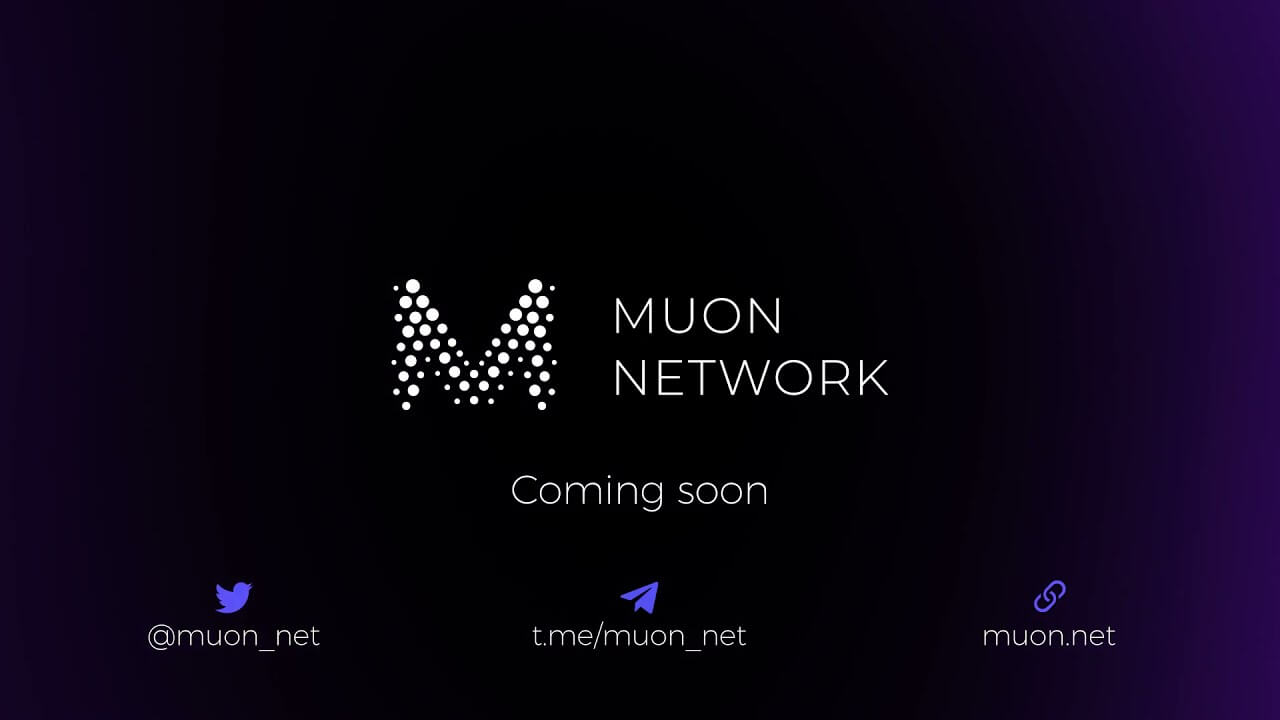 $MUON covers insurance and the infrastructure fees of the Muon network nodes.

The transaction fee is used primarily to pay for the insurance of the node’s stake, which is used to verify the transaction, and also for the actual node infrastructure.

The amount sent is divided between the nodes that process the transaction.

The Muon protocol aims to be a low-cost, decentralised infrastructure, similar to AWS, rather than a common, expensive blockchain infrastructure.

Muon's utility token is the building block of the Muon ecosystem and provides incentives to network participants.

The token exists on multiple chains, with transactions saved simultaneously across each one. The token is included as payment for transactions, when data is requested and nodes provide and verify that data.

The total $MUON supply amounts to 1B tokens and will be slowly released over the course of 48 months according to the vesting schedule. 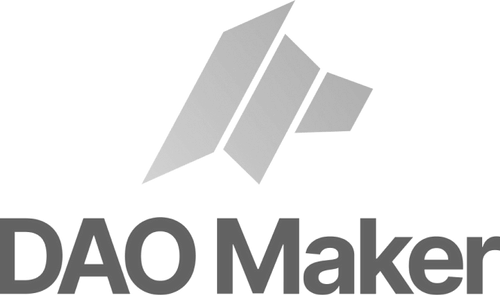 The private sale round for Partners and Strategic Investors is currently ongoing.

Thereafter, an LGE will be held in addition to a centralized exchange listing.